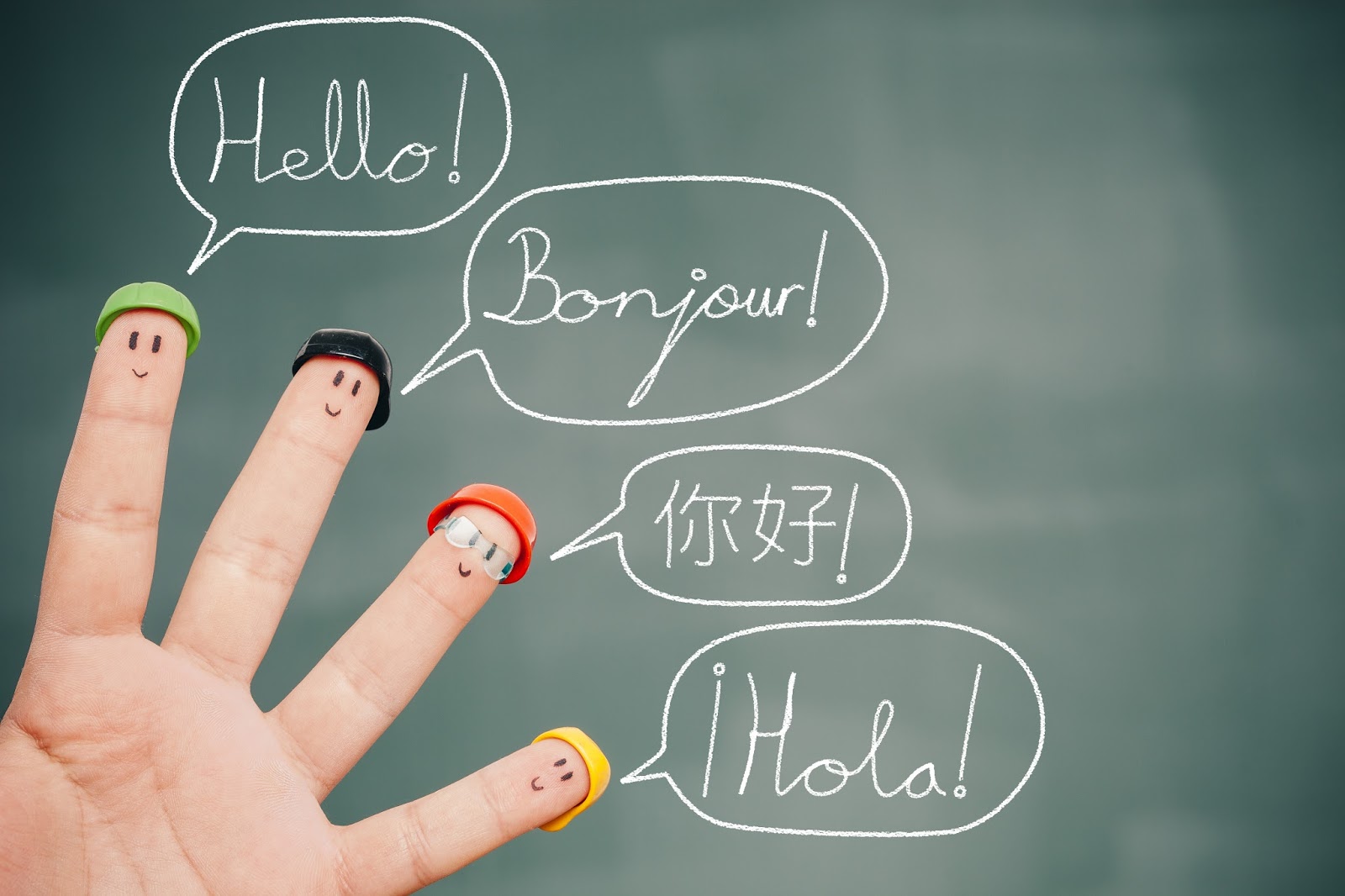 This month, new research from Georgetown University indicates that there might be some truth to the idea that bilingual students will find language learning easier, as they get older. The idea that early bilingualism helps with learning languages later in life, is borne out by the study. Importantly, this seems to be true for any language, not just the ones which are related.
13 students bilingual students who had grown up in the US speaking both English and Mandarin, were chosen for the study. Mandarin speakers were chosen, as the language to be learnt was an artificial Romance language (a mixture of French, Spanish, Italian, Portuguese, Romanian and other lesser known Latin-based languages), meaning that no prior knowledge or advantage was possible in the tests. In contrast, 16 English monolingual speakers were also chosen to take part in the same tests. Over the course of a week, all participants had electrodes attached to their scalps while they listened to sentences from the new language. Their brain-wave patterns were assessed and a clear difference was found between the two groups.
Specific brain-wave patterns linked to language learning were found early on among the bilinguals. However, these same brain-waves were not discovered until much later on among the monolingual participants. This meant that the Mandarin/English speakers appeared to be far more efficient in learning the new language, adapting to the learning process far quicker. One of the professors involved in the tests, Sarah Grey PhD, stated that “There has been a lot of debate about the value of early bilingual language education. Now, with this small study, we have novel brain-based data that points towards a distinct language-learning benefit for people who grow up bilingual.”