Spanish, Arabic, Mandarin and French will be the “languages for the future” 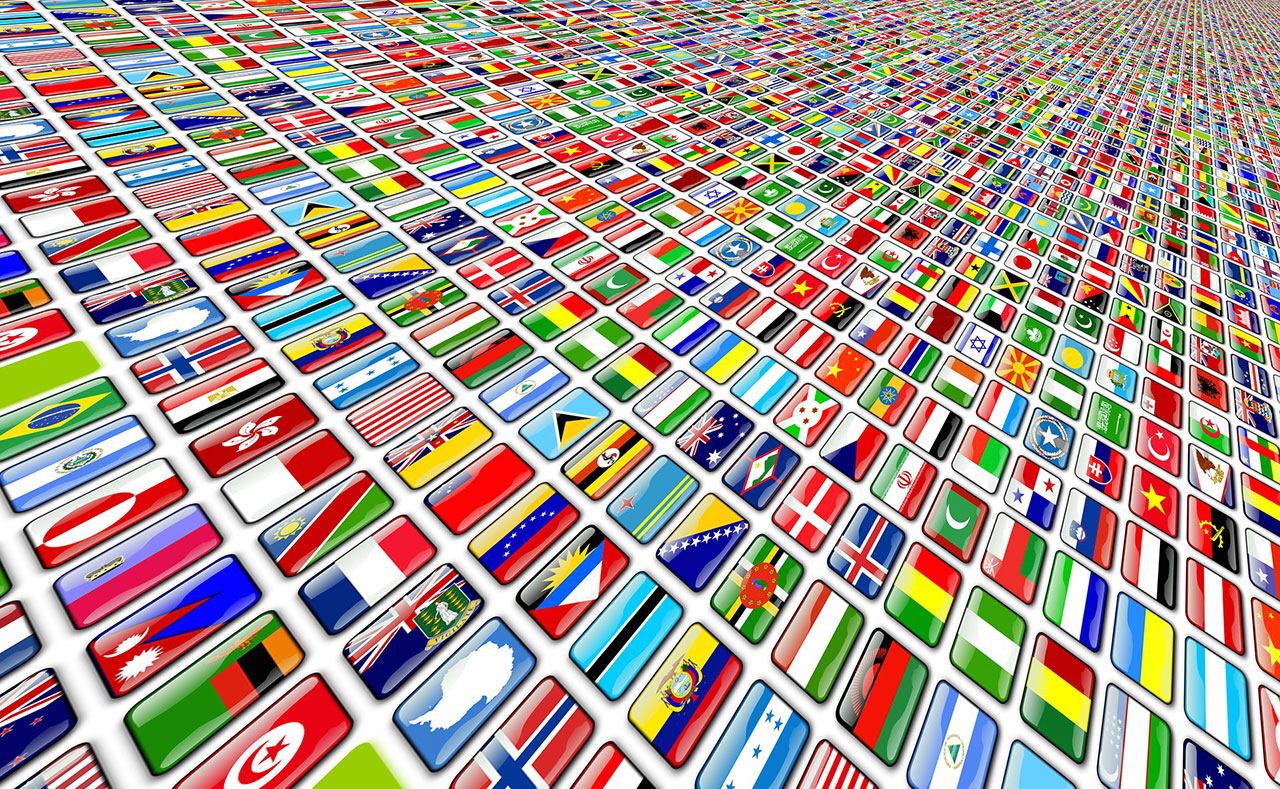 Several years ago, in 2013, the British Council published a report which outlined which languages would be most in demand in the next few decades. This is extremely relevant in 2017 for policy makers in education if our schools are to prepare students adequately for the future. With Spanish rapidly overtaking German as a taught foreign language in schools, it seems that the report’s recommendations may be slowly coming to fruition.

The report states that whilst all languages are equal, some (Mandarin and Arabic, in particular) will have to be given their deserved weighting in schools if the language learning strategy is to be truly relevant to our future needs. French, for example, is still the most widely taught language in UK schools, but only comes in at number 4 on the list of most sought after languages. German, ranks at number 5, only just above Portuguese, a language which sadly is almost impossible to learn in UK schools. The extremely detailed study outlined which languages will be needed by the UK if it is to reach its economic and diplomatic potential.

The methodology used was extremely complex and based on the needs to improve economic, diplomatic and cultural ties with different parts of the globe. One aspect which is very important is that it also depends on the ability and willingness of other nations to speak English, the lingua franca of business. For example, to trade in Holland or Sweden without Dutch or Swedish, is not ideal, but certainly feasible due to the high proficiency and also general acceptance of English in those countries. However, in Colombia, Saudi Arabia, Turkey and China, there is a far greater expectation that the English speaker meet halfway (i.e that they speak the nation’s language to a certain degree) when conducting business or diplomacy.

Another aspect the study considered was the growth of emerging markets and the potential of individual countries to rise on the international stage. Spanish for example, is seen as very useful language for the future due to the (currently unrealised) potential of Argentina as a major global economic player. The language’s internet presence was another factor in determining its position in the table.

Finally, the British Council’s report makes clear that it does not want to give the impression that people are learning the wrong languages, but that the UK and its policymakers needs to provide greater opportunities for students to learn a greater range of languages overall.