Our ability to learn a second language diminishes over our lifetime 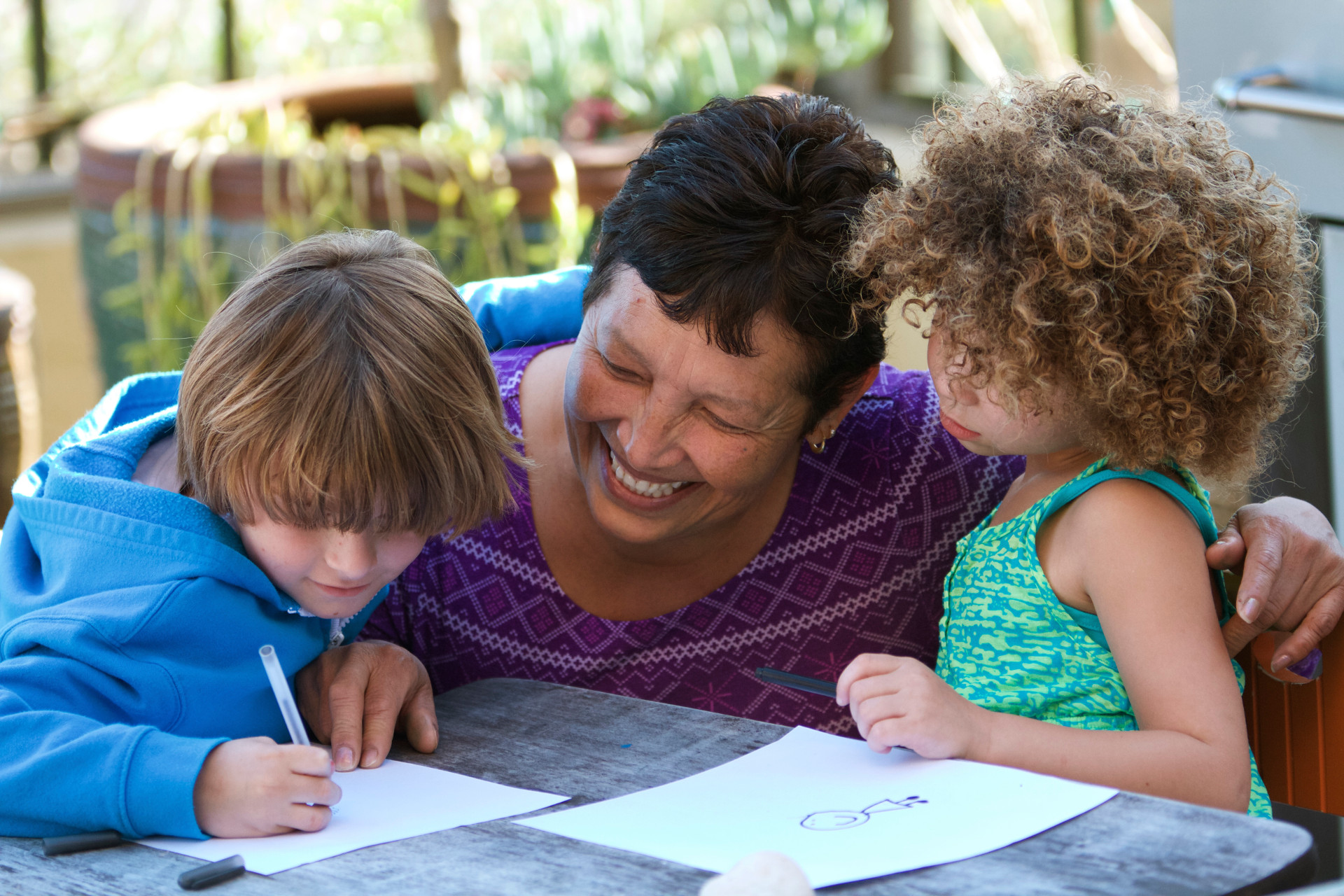 A professor of linguistics at the University of Essex has recently tried to prove the age-old maxim that young children pick up a new language “like a sponge” with considerable success. The idea that as we get older, we find it more difficult to learn a foreign language has always been relatively easy to observe but very difficult to prove. Monica Schmid and her team of linguists have managed to demonstrate that there is a lot of truth to this idea, using brain scans and the latest technology.

Some aspects of this theory seem rather obvious; for example, there is usually greater motivation to learn a foreign language at an early age, the habits and features of our mother tongue are less ingrained and all learning in general tends to be easier when we are children. There is a theory that we have a limited window of opportunity to learn a language naturally, a “critical period”, thought to last until puberty when we are especially receptive to linguistic output, especially the rules of grammar.

Professor Schmid drew upon this theory and used brain scan technology to monitor two groups of individuals when hearing correct and grammatically incorrect sentences in German. The first group was made up of native German speakers and the second group were adults who had learnt the language at a later age, some in childhood, some as adults. Via the brain scans, native speakers showed a very strong response to the grammatically incorrect phrases, whereas the other group showed minimal responses, the kind of reaction which was made when an error of vocabulary was made. The responses were weaker depending on the age at which the non-native speakers had learnt German, demonstrating what many linguists have already postulated i.e. that as children we are especially sensitive to the rules of grammar of our language, whereas vocabulary is an area which we learn as we age.

That said, the study failed to show a specific “window” when our sensitivity to the all-important grammatical structure of a language drops off. It simply showed a gradual weakening, depending on the age at which the language in question (German) was learnt. More research will be needed on this specific point is required, but the general trend has, to some extent, been proved.