Does Mandarin make you more musical? 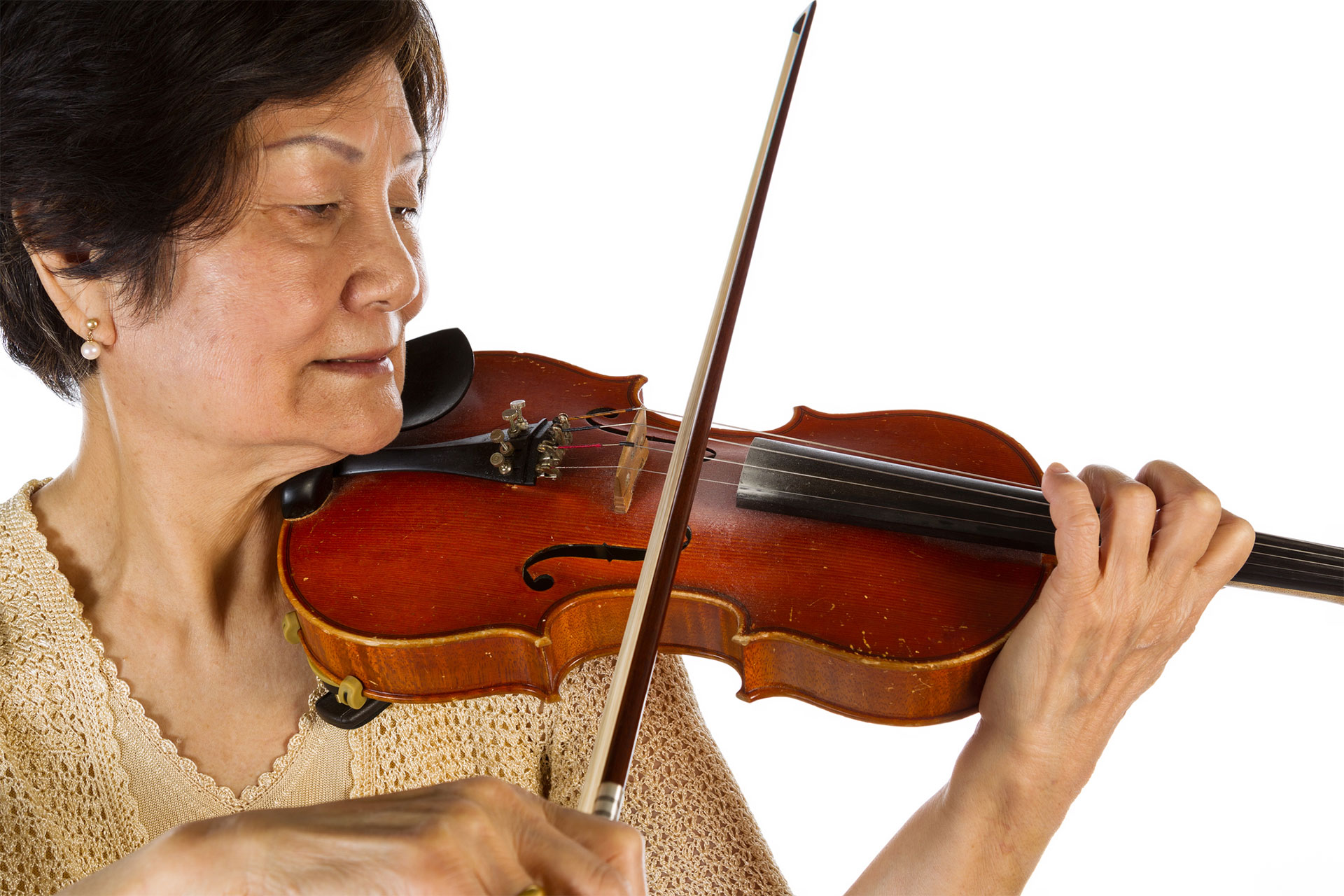 This month researchers at the University of California have published a study which seems to suggest that Mandarin Chinese makes you more musical. The paper in Developmental Science (January 2017) reported that in experiments, a group of pre-school children whose native language was Mandarin were significantly more “musical” than English speakers. The conclusion was that they were more adept at processing pitch or “tone”.

Mandarin is a “tone language”, which means that a single word said in a different tone can convey a totally different meaning. For example, the sound “ma” can mean “mother”, “horse”, or “hemp” depending on the tone in which it is said. From an early age Mandarin speakers learn how to differentiate between the subtle differences in pitch, in order to distinguish between different words. English speakers, for example obviously do not develop this ability to such a degree, meaning that such tonal languages prove immensely difficult to learn. This heightened ability would therefore appear to give Mandarin speakers an advantage when perceiving musical differences in pitch.

Tone languages are common throughout parts of Africa, East Asia and Central America, so the study could have implications for speakers of many other languages. Estimates calculate that some 70% of the world’s languages are actually tonal. Thai, Xhosa and Yoruba are other examples of tonal languages.

The authors conclude that for the first time they are able to show that “tone-language experience is associated with advanced musical pitch processing in young children,” which could have far-reaching implication for neuroscience, as well as “brain-training regimes” .