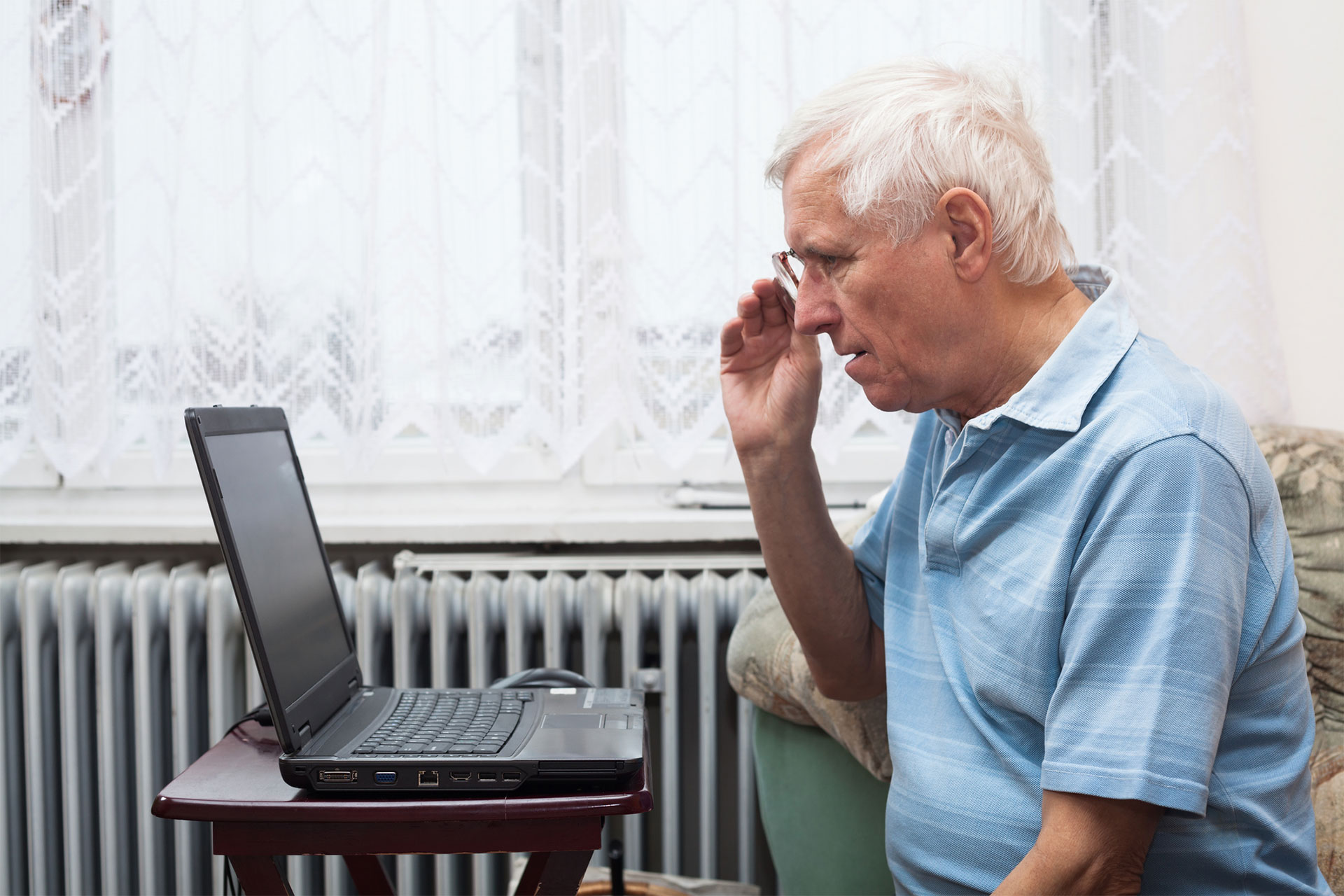 New research would appear to show, what experts have suspected for a long time; that bilingual or monolingual individuals have brains which function more efficiently and more economically, a benefit which grows over time. Years of bilingualism seems to mean that the brain is less likely to become distracted by other information, resulting in overall increased “brain power”.

Researchers at the University of Montréal published their findings in The Journal of Neurolinguistics. Researcher Dr Ansaldo and her team asked a group of seniors (both bilingual and monolingual) to carry out a task which involved concentrating on visual information, while ignoring spatial information. At the same time, the researchers monitored the functional brain connections of each individual, observing that bilinguals used far less of these networks when performing the tasks, than the monolinguals. It became clear that monolinguals needed to recruit multiple brain regions to perform these tasks, putting them at a disadvantage in terms of efficient use of brain power.

As well as using their brain’s resources more economically, bilinguals appear to have become used to a lifetime of differentiating between two languages and managing the interference between the two systems. This results in a greater ability to process important from less important information. Additionally, bilinguals tended to use the back parts of the brain more, while the monolinguals used the front and central parts, which happen to be more prone to ageing, which goes some way to explaining why people who speak more than one language are better at resisting the effects of cognitive ageing and dementia.

“We have observed that bilingualism has a concrete impact on brain function and that this may have a positive impact on cognitive aging. We now need to study how this function translates to daily life, for example, when concentrating on one source of information instead of another, which is something we have to do every day. And we have yet to discover all the benefits of bilingualism,” concluded Dr. Ansaldo.